Derek Laud is a Partner in a Private Bank and holds numerous other non-executive directorships.

Derek is Chairman of the Foundation Board for Lucy Cavendish College, at the University of Cambridge. He also chairs the College's North American Committee.

Derek is perhaps best known for his speechwriting and as a political commentator.   He has a career background in finance, first through working with Pacific Investments PLC, the private equity group owned and Chaired by Sir John Beckwith CBE. The Group owned The Ravenstone Group of schools, which Derek chaired.  Derek has convened numerous Thought Leadership events at Oxford and Cambridge Universities on widening access and digital education.

Derek co-founded the New City Initiative, the first Think Tank for the Independent Wealth Management Sector, and held the post as Executive Director for 3 years. During this period Derek wrote a paper on socially inclusive ways of conducting internships, his paper was awarded "credits" in the Higher Education White Paper in 2010. He is a former Special Adviser and professional speechwriter. Additionally, he was an adviser to Sir Gordon Downey, the former Auditor General, and Parliamentary Commissioner for Standards. Sir Gordon was the first Chairman of the Personal Investment Authority, which later became the Financial Conduct Authority.

He is a regular contributor on the BBC, Sky TV and Channel Four News.

Derek attended The Universities of Oxford and Cambridge. At Oxford he played university tennis and captained his team. He also played competitive college badminton. He is a published author.

He holds a number of degrees and is especially interested in Modern British History, Electoral Sociology,  and International Relations Theory and Diplomacy and Human Rights. He is an adviser to the Sir Michael Bishop Foundation. 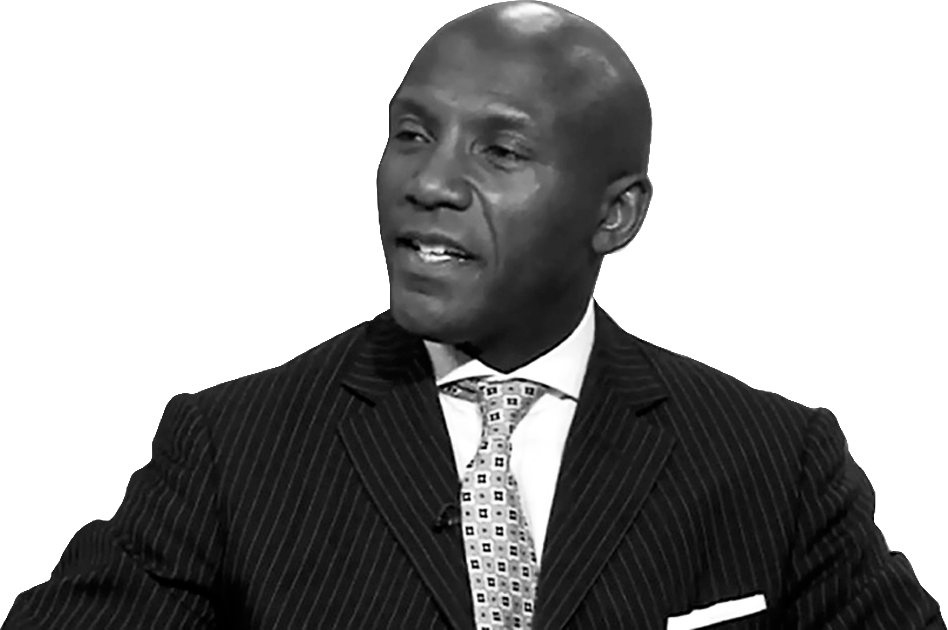